Wasabi Stories vol.266: You can only live out your dream if you have one

“You can only live out your dream if you have one”

It was in the 4th grade in his elementary school when He found his passion. He joined the school ski club with a hope to become an alpine skier. However what his coach said to him then was to try cross-country ski. His first reaction was to quit but in the following year he was gradually attracted to the sport when he saw senior students train the cross-country in the school ground.

It was a great joy for him to go headlong with the skies on in the snow. It was pure fun for him. It became even bigger when he won the first prize in the championship of the city. In the junior high he went to other prefectures for competitions or camp trainings which were fun too. He experienced joy when he won, frustration when he lost and worked even harder to overcome the bitter defeat. 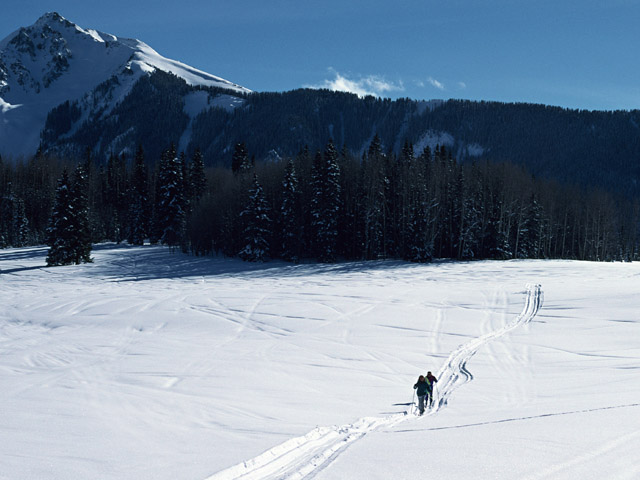 He emphasizes that the Japanese children should experience real joy. If they do not understand the real joy in whatever they do, they can easily give up or become less patient and want to try something else. The parents should let their children go for what they want and parents should sense, try to understand, and give them support to achieve what they really want. The children abroad, according to Mr. Fujimoto’s experience, are more single-minded to enjoy themselves. They like create what they like. It can be anything but each child should find his/her passion to realize oneself. That is the start line.

His motto is “You can only live out your dream if you have one”. What we can do is to let the children have their dream. Otherwise they cannot see which direction they should make their way to.