I have been covering quite a lot of stories related to Tohoku reconstruction after the Great East Japan Earthquake so far, but today, I would like to write about an interview article of a farmer from Minami-Sanriku Cho, Miyagi pref. 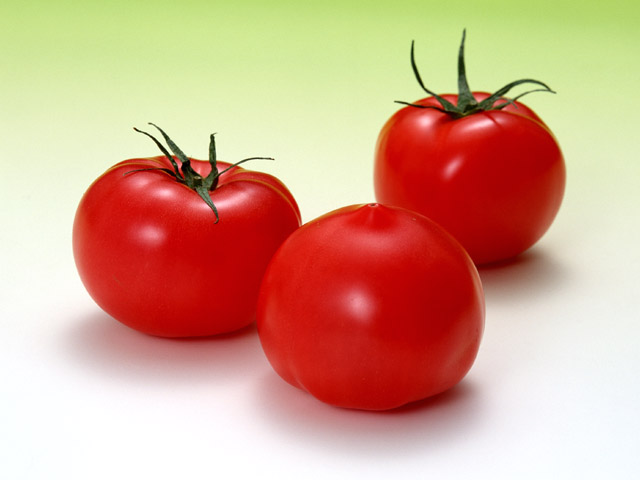 According to the article, the person who was interviewed has been growing tomatoes and chrysanth with his father before the earthquake.  After the earthquake, he has been selling tomatoes mainly on the internet attracting nationwide customers, and chrysanth around the area.  He restarted working after the earthquake with newly harvested tomatoes.  But by expanding his business in local area, he now widely sells chrysanth flowers as it is a type of flower typically used for offering flowers of Buddha, ancestors as wells as other deceased. 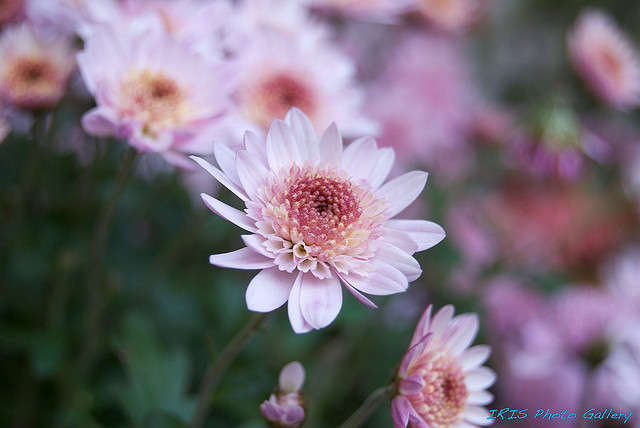 As his business went back on track, he started expanding his business so that he can employ local employers, then he can officially contribute to the reconstruction of the area and agriculture at the same time.  He initially worked with people who formerly worked in the sea before the earthquake, but as they went back to their original seaside work along with reconstruction of the area, his focus moved to those young people who has a passion to be a farmer in the area. 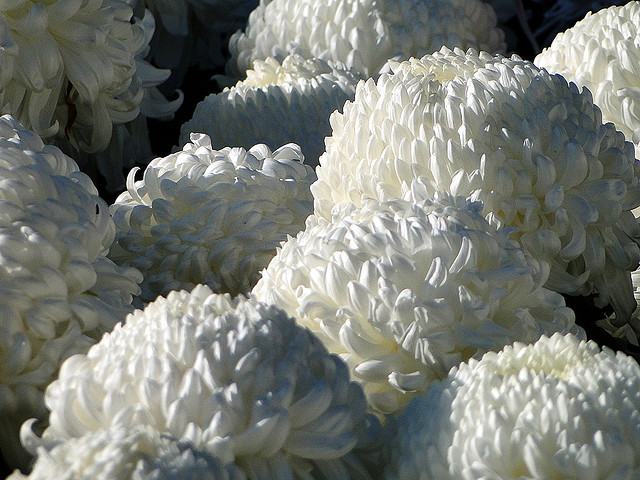 Of course, it wasn’t always easy for him to find a way out after the earthquake hit the area.  In the interview, he explained that he clearly remembers when he saw little yellow flowers of tomatoes in his farming land although he has been evacuated from the area and not been able to take care of his farm for a few months.  This greatly motivated him to restart working as a farmer again and contribute to reconstruct the area.

He also looked back his younger days (well, he is still a young guy though) when he desperately wanted to go to Tokyo, and left hometown and ended up being a part-time worker for 4 years before he decided to go back home again.  Back then, as he brought up seeing his parents struggling as a farmer, he didn’t find being a farmer as his future; but here he is!  He is now a young leader of younger farmers!

Nice story, isn’t it?  I’m sure he needed a lot of courage to be responsible for younger people’s future when he employed each one of his employers as there wasn’t any guarantee that his business will always go well.  But I’m glad about his success and younger people finding such a precious opportunity in the area.  As a person who live outside the area, I can only try purchase the product from the area to support his effort, but I really hope that their future will be bright!

I’m looking forward to hearing from you 🙂