Noises; Too Loud or Tolerable??

It is not a possibility to live without a noise if you live in a city, town or a village (!). I generally do not mind a certain level of noise… Well, what is a certain level…?  Is the level I have in mind same as yours? Or even those levels can depend on when I hear the noises. A baby of my neighbour upstairs cries and screams during the day. “No worries! It is not a problem!” I smile to the mother. But I would definitely not be smiling anymore if the baby makes the same level of noise at midnight when I try to sleep… 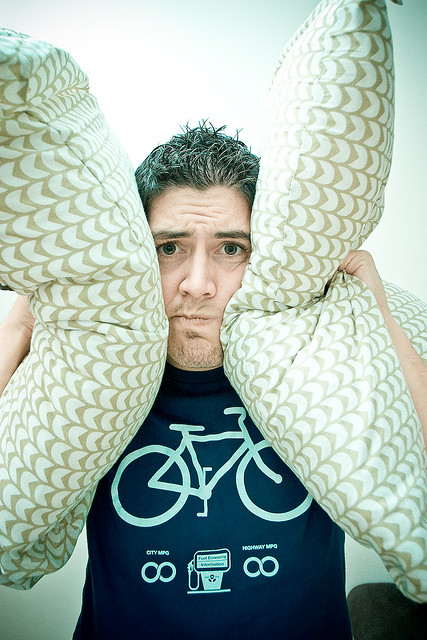 An article which I read the other day explained that there was a regulation which defined the levels of noise to be considered a legal offense if you made in certain conditions. The allowable limits set by the Environmental Agency are 55 decibels during the day (6am to 10pm) in the residential parts which are not located by the roads with 2 lanes or more. And 45 decibels is for the night. In other words, if the noise level is less than those figures you are supposed to tolerate it as it is in the tolerable limit.

There were some cases ended up in the court; A couple who were living in a condominium went to court for they suffered from autonomic ataxia as a pre-school child living above was jumping or running around in the rooms and caused noises. The court order for the child’s family was to compensate 1,300,000 yen (about US$13,100.000) the couple for their sickness. “Hours between 21:00 and 7:00 are the time most people sleep and should all be silent. The child and the family, however, caused too loud noises for actual societal experience and the frequency was excessive.”

Wow, what a story… It is better that we keep ourselves quiet in the evening and early in the morning. Or it could be an idea to invite your neighbours when you hold a party!  In either case, it is wise to grow a pleasant relationship with our neighbours.

Have you ever had a noisy neighbour? Do you have regulations similar to ours in your country? Let us know!  😉