At the Moment of the Quake 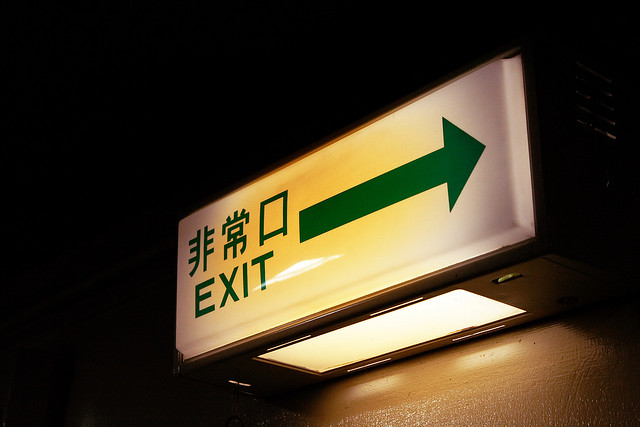 This is an episode that happened at a Japanese language school in Ikebukuro, Tokyo.  The massive Tohoku earthquake hit Japan on 3.11 at 2:46 in the afternoon. It was during class. There were about twenty students from China in attendance. “Earthquake!” “It’s shaking!” Students shouted all at once. The recent tragic seismic events in New Zealand crossed teacher’s mind. (This past February, many Japanese students in NZ were victims of the collapse of a language school caused by that earthquake).

The teacher quickly opened the door of the classroom and told his students to crouch down and hide beneath their desks. The teacher was smart and students were obedient. All were aware of earthquake safety procedures.

After the strong tremors, they evacuated to a small park nearby. What awaited them were aftershocks and cold outside air. They could see skyscrapers swayed by the strong aftershocks. Night came. However, transportation systems had been paralyzed, so everyone stayed at school and slept on cardboard mats.

In 2008, Sichuan China had a huge  earthquake. These visiting Chinese students had learned a lot from the quake. Hard experiences matured them. It has been noted that the Japanese remained calm even under earthquake conditions.  Those young Chinese people, when faced with danger,  likewise acted in an orderly, wise fashion.