What People Do During Golden Week 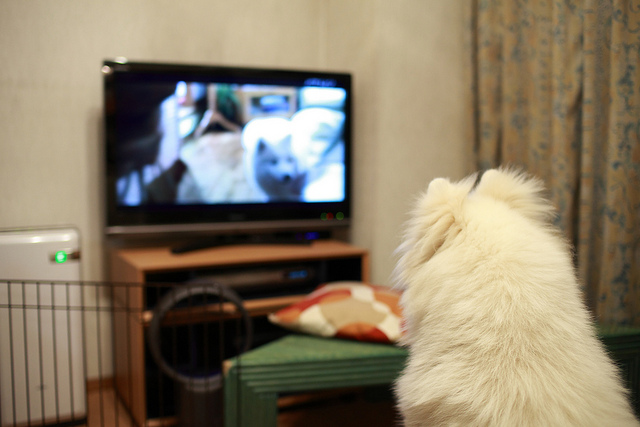 In Japan, we observe a big annual holiday called “Golden Week”, and GW 2012 is just around the corner! Four different holidays are concentrated from the end of April (Apr 29 Showa Day/ May 3 Constitution Memorial Day/ May 4 Greenery Day/ May 5 Children’s Day). Many people take days off between these national holidays to get an extended vacation time.

What will Japanese people do during this year’s Golden Week? According to a survey of five hundred people in their 20’s and  30’s, a lot of people prefer to spend their time at home even during the long holiday. 56.6% of people answered “planning to be at home”. I am an indoor type person, and will definitely stay home and watch TV and DVDs on the couch for the whole Golden Week (^^;

I guess there are more indoor type people in Japan than in other countries. In my imagination, foreign people (especially people in Western countries) would rather go somewhere than stay home if they have a big holiday. How about in your country? What would you do, if you had a Golden Week opportunity? 😉