In Japan, salary of national civil servants has been catching attention of people as a part of civil servant system reform.  So, I would like to introduce an interesting article about payment to Japanese civil servants, today! 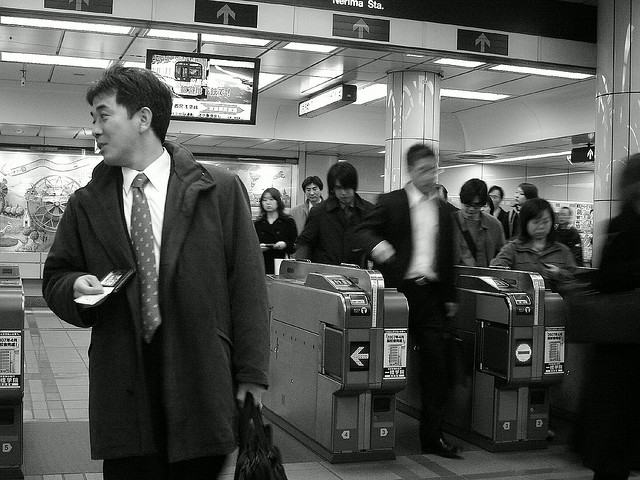 Wow, so this means that there is not very significant difference between national civil servants and company employees apart from (well, of course!) those top-level bureaucrats.  When you come right down to it, national civil servants have some advantages as they are more secure from salary cut due to downturn in business or redundancy…  And to addition to these, there may be some officers who receives more than these ‘example’ income disclosed_(_^_)_

What do you think about today’s article?  Please send me your opinion anytime 🙂