One day she falls in love with a swordman Magoshiro who she swordplayed with but they both have arranged fiance/fiancee, so she disconnects herself from him.

Finding out the truth behind his death, she goes to inflict vengeance. 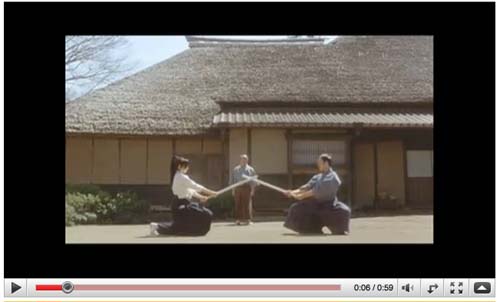 The film is adaptation of the novel with the same name written by [W:Shuhei Fujisawa], who is the author of “The Twilight Samurai”.