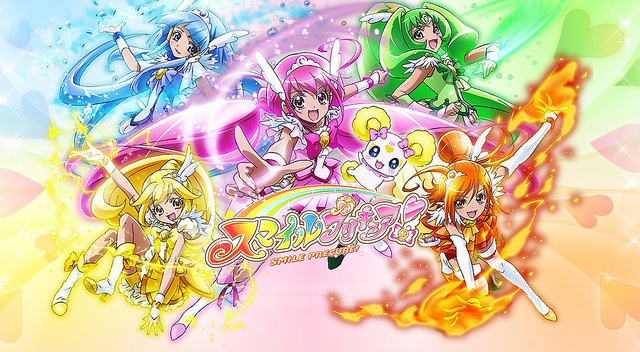 Today I would like to share an interesting news item concerning the mother of an “otaku” son who herself outsmarted a bank transfer fraudster.

One day, the woman received a phone call from a man claiming to be her son. The actual son is an otaku of the Japanese popular anime, PreCure. This woman noticed that the man on the phone was obviously not her son, so to reveal the crime (in Japan this kind of bank transfer fraud, with a caller claiming to be a relation to the target victim, is on the rise), she asked the suspicious caller to recite the names of all 37 PreCure characters! The crook of course couldn’t state them and hung up abruptly.

The woman told her son about the encounter, and the son casually tweeted about it. Less than two hours later, the Metropolitan Police Department retweeted the story on its official Twitter page, praising the mother’s sharp reaction to the potential crime. They considered it “the brilliant case of a mother foiling a bank transfer fraud using PreCure. Cool Japan.” And they added,”being otaku could actually be worthwhile”.

I was not only proud of this mother’s quick wit, but also quite surprised that there are 37 PreCure characters (Did you know that!?), and the otaku son can name them all (*_*) Wow!