Best Excuse for Being Late in Japan?

Some people may have an impression that Japanese people are strict on time.  But yes, it may be true as we are generally taught to act 10 minutes earlier than planned time at schools.  Having said that, we are still human beings…  and, of course, we can be late (>_<)

So today’s article is about Japanese excuses for being late.

According to the article, an editorial department of a website had a questionnaire about excuses for being late to work.  As a result, they found very funny excuse such as ‘I was late because very strong wind was blowing against me’, ‘I’ve force to sample new product of XX food in town’ or ‘I fell down in the bath room, and I was fainted’, 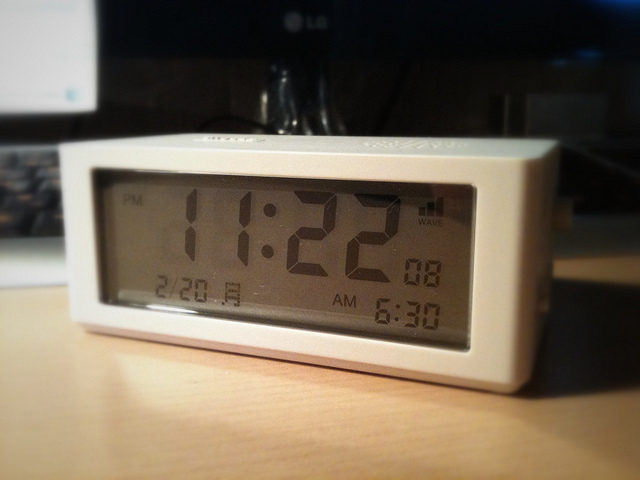 I assume these are unusually unique excuses made by chosen ones… Lol!  ‘Strong wind’ is a typical one used by funny people, but I can’t believe how brave people can be to say that they are fainted in their bath…! Lol  Apparently, there is a person who have said he/she ‘had to observe some mysterious creature came out from a manhole!’… Lol.  Well, this is way too risky to say, and it really depends on how people around you are nice and generous to you, and you’ve got to be prepared for possible laid-off when you actually say this lol!

OK, leaving such almost anti-social excuses aside, the article says that these two stated below were the most popular excuses for being late to work in Japan; ‘the train was delayed’ and ‘I had to take my kid to hospital’.

In the article, a psychologist commented that delayed train can be confirmed if your boss seriously wants to know, so it may not be a safe method.  So the suggestion from the psychologist is just to explain that you didn’t feel well.  For this case, it seems it is very important to explain in details (eg: I have been feeling sick from last night, and I started feeling even worse after I left home this morning, so I had to go home to have some medicine) in order to let people fully understand your situation.  At the same time, try not to give an excuse, but sincerely apologies for what you have done.

I agree with this.  When you just say you don’t feel good every time you are late, it started sounding like an excuse at some point, depending on how often you can be late…  Whatever you say, you may not be able to look any better as you cannot change the fact that you were late.  But details explanation certainly makes your boss feel better to some extent…

Regardless of practicality, please share funny excuses for being late with me:-)