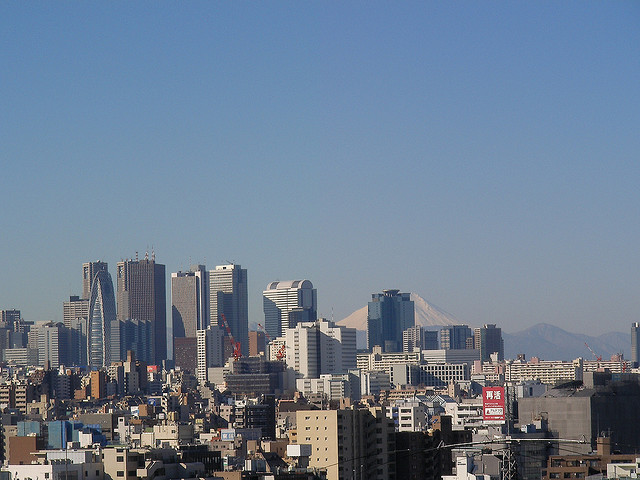 Being a highly seismic country, Japan has a lot of researchers and engineers engaged in earthquake-resistant technology. One third of theses turned in to quadrennial World Conference of Earthquake Engineering are from Japan.

With high quake-resistance standards, the houses and buildings built in the past 30 years are said to have basic safety to quakes. But now we experienced the worst earthquake since the observation started, we should learn more about earthquake- resistance.

Basically, there are three kinds of earthquake-resistant constructions; quake-proof (tai-shin), base-isolation (men-shin), and vibration-control (sei-shin). To explain the differences simply, “quake-proof” is to strengthen the structure to enable the building can endure the vibration energy, while “base isolation” is to put isolation system between the base and ground to result in damping vibrations, and in the “vibration control,” damper system used steels and rubbers are put in walls, pillars, and on rooftops.

Most of the present high buildings in Japan are “hybrid quake-proof,” which combined multiple base-isolation and vibration-control techniques. There is even a quake-resistant technique adopting IT technology, and it is called “active vibration-control,” which gives opposite phase vibration to the building during earthquake to cancel the shake out. Also high-intensity concrete that is 5 to 6 times stronger is used for high buildings (Source: Nomura Research Institute 2006(http://www.nri.co.jp/publicity/souhatsu/pdf/vol23_03.pdf) (Japanese)).

Test body: Full-sized model of a top 5 floors of 30-story building.
(If you just want to see the quake, skip the first 3 minutes.)