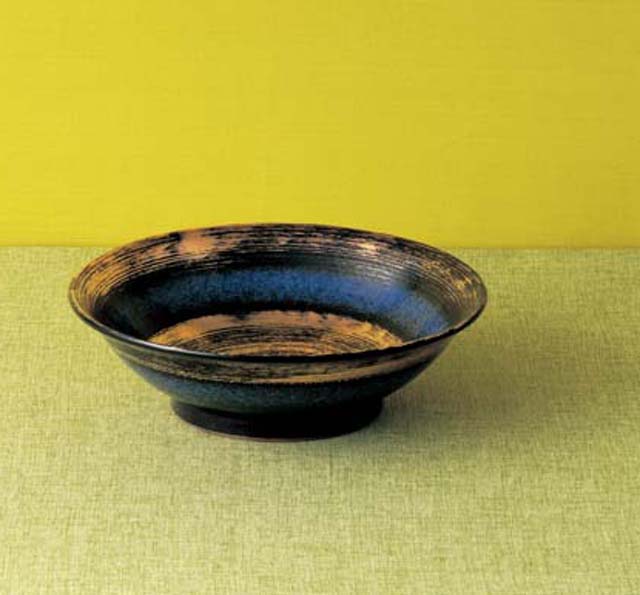 This is a Japanese Arita ware (Arita-yaki) bowl.