How Do Japanese People Name Cats?

Just in time for “Cat’s day” on February 22, a Japanese pet insurance company, Anicom Holdings, Inc. released “2010 Most Popular Cat’s Names Ranking”, which they conducted a surveyed of 5500 cats.

They are all short and easy names that cats can recognize.

Along with the name ranking, the company released “Popular Cat Breed Ranking”, and Scottish Fold topped it.

The Scottish Fold is best known for its distinctive ears, which are folded forward and down. In Japan, it’s often shown on TV or found on video sites. 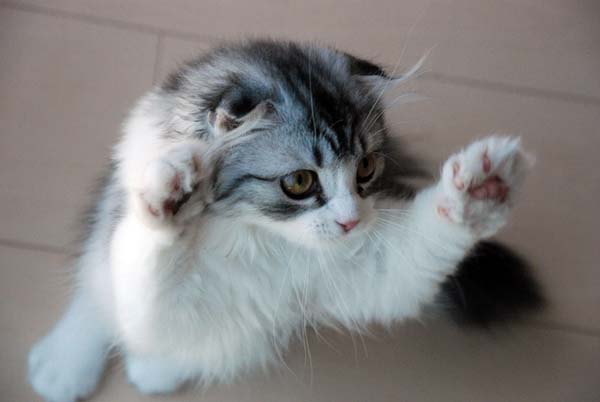 One thought on “How Do Japanese People Name Cats?”