Men are No Longer the Boss in a House? 60% of Japanese Find That Women are Master of House

For hundreds of years, men have always been a boss of a house in Japan, and father’s decision has been a law of the family.  I don’t know about other households, but my father is still the law of my parents’ place!  But how about men in Japan nowadays?  Are they still the boss in a house? 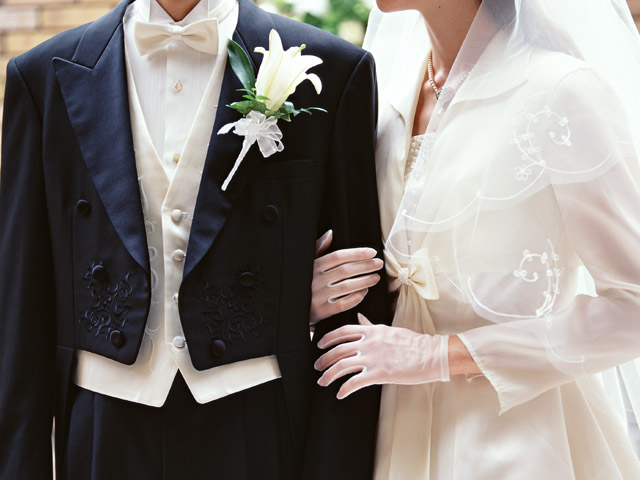 To answer this question, I found an article, which surveyed Japanese men and women in their 20s to 50s.  well, according to the article, over 55% of people answered that wives generally take a lead.  In other words, more than a half of Japanese families are no longer controlled by fathers.

Now, I realised that most of the public comments in the article were from ladies, so men may disagree with this, but the reasons of this trend change is as follows.  Some women found that men prefer not to take initiative, so women have to take a lead not to be disorganised (a bit harsh??).  And in some case, women think that women (wives) are club manager if you use an example of football, and men (husbands) are football players, so women have got to control (instruct) men!! (Wow! w・o・;w)

But of course, there is still some family with husbands being boss.  Husbands literally decide everything (not only wedding venue or room to rent, but also dinner and lunch venue!!).  Wives are often allowed to propose, but husband is always a decision maker in such families.  Women lives under this condition actually find it easy to keep a healthy relationship.

The survey results also indicated that over 65% of those people answered the survey have two income, so that may be a reason of women becoming more influential figure in a family.  Myself?  I’m used to my father’s style, so I don’t mind husband being bossy in general (as long as they are correct and reasonable…), but at the end of the day, as long as couple is happy, either way should be fine 🙂

I’m looking forward to hearing stories of your country, too^^