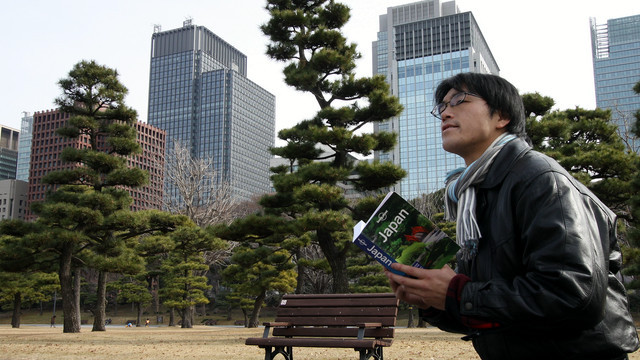 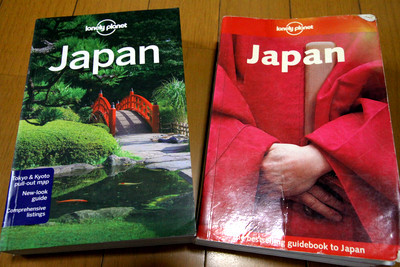 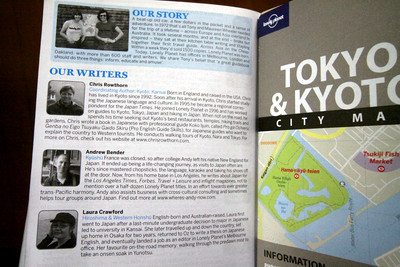 The writers are not Japanese, so Lonely Planet Japan is written from a foreigner’s  points of view.
Our blogger Mr. K finds it quite interesting and decides to go see the sites Lonely Planet recommends.
Let’s see here the book takes him! 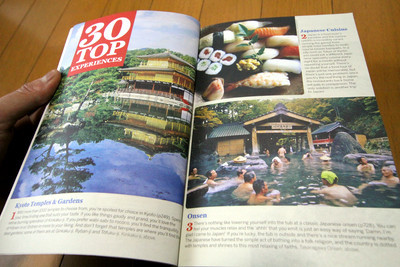 Three three top thing not to be missed when touring Japan are
1) Kyoto, 2) Japanese food, 3) Onsen hot springs which are very common. 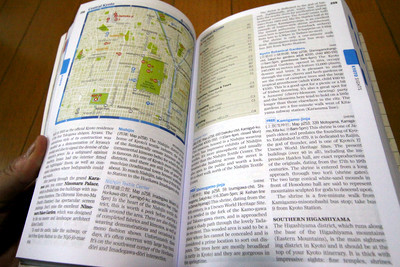 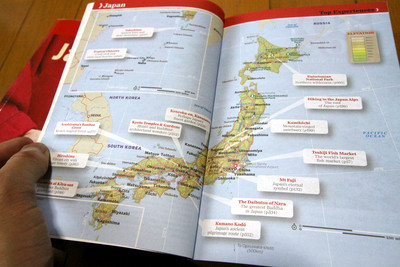 It covers all Japan. 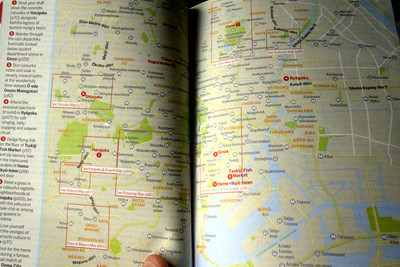 This time, Mr. K choose Tokyo as his destination
because he think people from other countries first head to Tokyo in most cases. 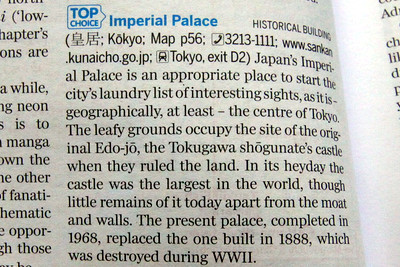 The first spot Mr. K visits is the Imperial Palace.
The emperor and his family still live here. 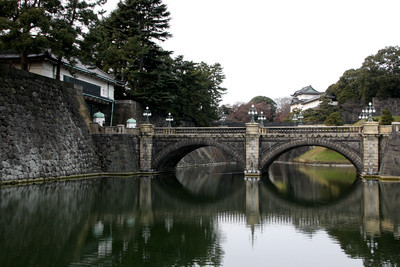 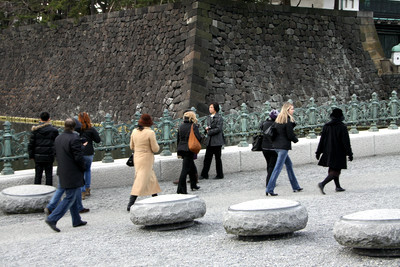 There are many foreigners.
They must be carrying Lonely Planet with them! 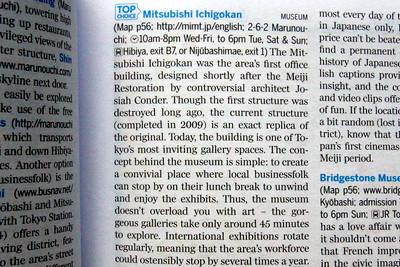 The next spot Mr. K heads to is the building called Mitsubishi Ichigokan.
It has a “Top choice” mark in the book. (I didn’t know this building, though.) 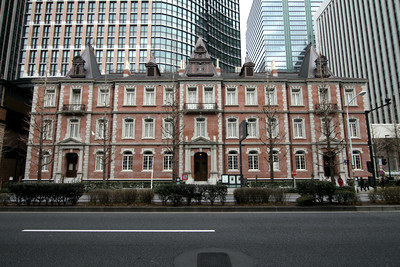 Yes, it does look very historical and great, but… 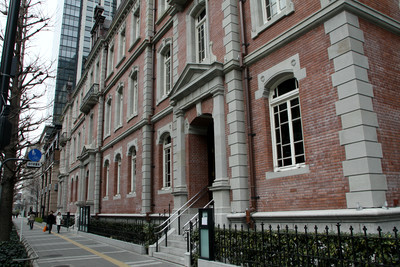 There is no tourists at all, either foreign or Japanese. (-_-;
Let’s go to the next place! 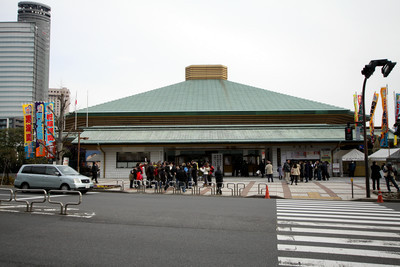 Oh! Even I know this building (^^).
The sumo stadium called Ryogoku Kokugikan. 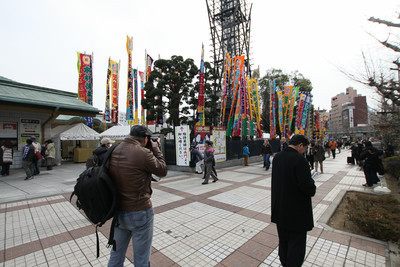 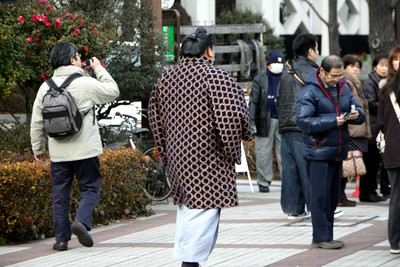 Lonely Planet says that you can see many big sumo wrestlers
around Ryogoku Kokugikan, and here’s one now!
Seeing sumo wrestlers on the street must be a very exiting experience for foreigners.
(It is quite unusual even for Japanese people, too) 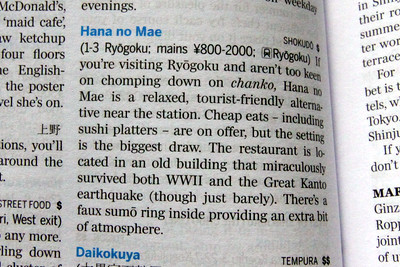 Mr. K gets hungry here and decides to have lunch at a restaurant Lonely Planet recommends. 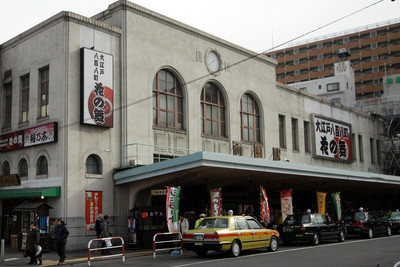 The book says the name of the restaurant is “Hana no Mae“,
but it is actually “Hana no Mai” (^^;) 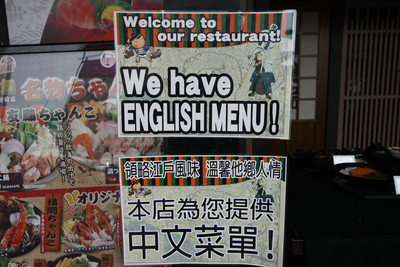 Wow! They have English and Chinese menus, too 😀 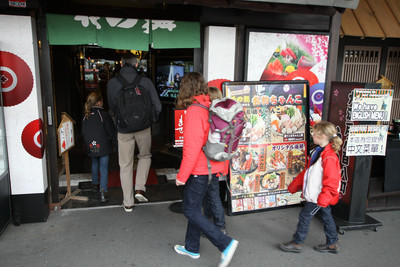 Here comes a family from abroad! 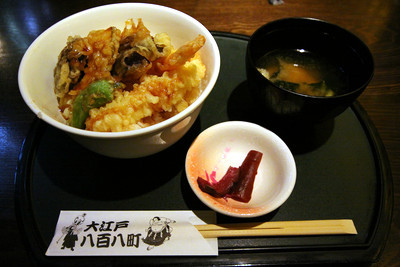 Tendon (assorted tenpura on rice) looks good. According to Mr. K,
the interior and music create a sumo-ish atmosphere,
and  there seems to be a sumo ring in the restaurant.
It must be fun for foreigners!

To be continued… to Part 2.