SUMO — Which You Can Find Old Japan 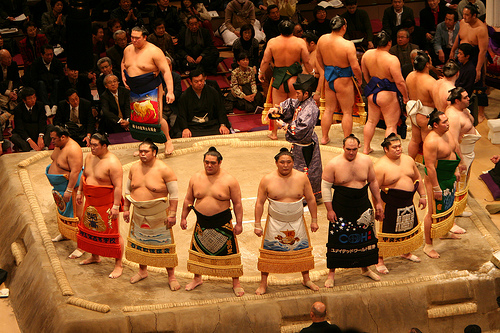 Sumo is a Japanese traditional wrestling and the history dates back to very ancient.

In the ancient time, sumo was more like fighting but it became more ritualized in Heian period (794 to 1185); it was used in the Shinto region.

The style of sumo was constructed with these histories behind; therefore, even today’s sumo gives us idea what Japan was like in the old times.

Another attraction of sumo is that it’s not just about fighting, but there is a spirit to put importance on formalities. 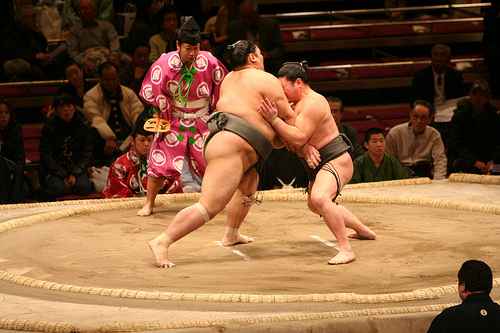