Miyagi Residents Like Gorgeous Stuff under the Influence of a Samurai Warlord??

Do you know samurai warlord of Miyagi prefecture called Shingen Takeda?  He is famous for his eye-catching, gorgeous outfit as well as his appreciation in poetry, cookery and Noh performance.  But it seems there is a rumour that Miyagi residents still deeply appreciate what Shingen Takeda loved.  Could this be true??? (・・;) 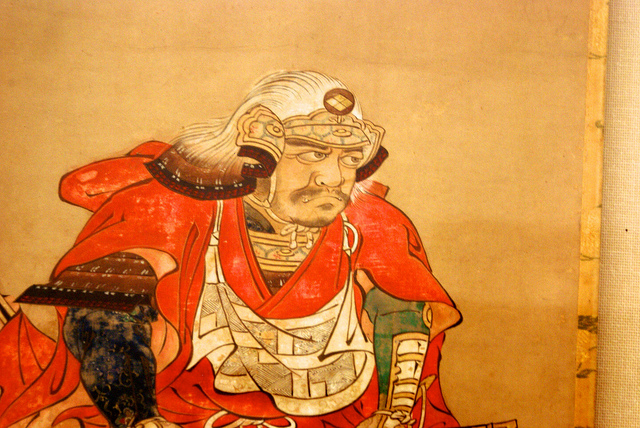 According to an article, national statistics 2009 shows that people in Miyagi spent the largest amount of money for suits than people in any other areas.  Also, Miyagi people are ranked as one of top region where people spend more money on cut flowers and decorations including interior decorations than people from other regions. 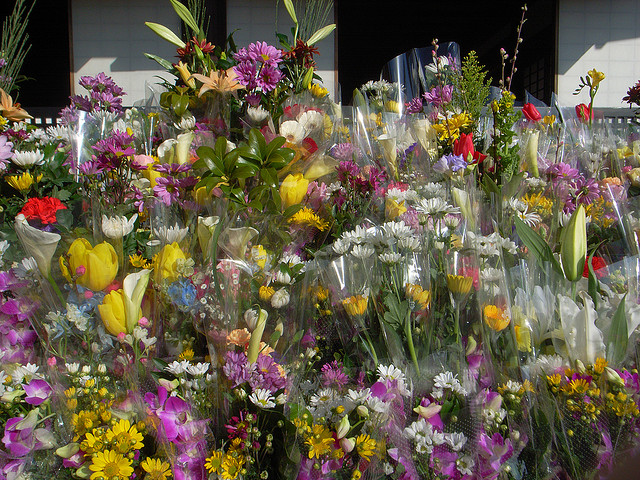 We generally offer cut flowers, flowers etc. on an altar of ancestors all over Japan, but It seems people in Miyagi tend to be a lot more generous than people from other region.

I cannot see if there is a direct link between the samurai warlord and local people, but I guess old major samurai clan of the area surely had an influence on culture of this area.  According to the article, the samurai warlord paid extra attention to what he put on, and used to bring back beautiful products and plants such as plum flowers and wisteria from away.  Also, due to the influence of the man, Miyagi area have a lot colourful daruma doll than any other region!

I think there are other regions which shows a strong influence of major samurai warlord of the area such as Nagoya and Osaka, so I can believe that Shingen Takeda’s influence does remain in Miyagi area.

Please let me know what you think 🙂