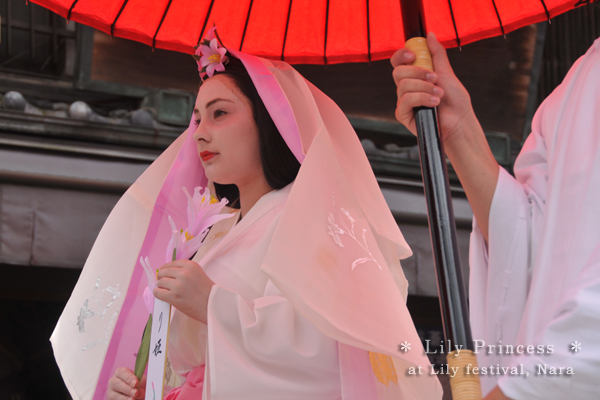 Taiho-rei was estabilished in 701, the first year of Taiho, which is the era of  Emperor Monmu.
According to the law, Saikusa festival was stated as a national rituals of Japan back then.
Taken during Saikusa Festival of Isakawa Shrine.
Copyright(C) Miki