What If You Watch Daily News by Anime?

Today I would like to introduce an article written by a writer as well as my acquaintance, Mr. Okabe.

His topic is anime. Over to you, Mr. Okabe!

Anime has been enjoyed for the purpose of entertainment or hobby so far and used mainly to comment or reproduce topics in the news. But now we can eventually enjoy a news site which wires report with 100% anime.

Next Media Animation which runs this site is an anime production studio set up 6 years ago in Taiwan city as affiliate company of Apple Daily (300,000 copies/day in Hong Kong), a leading newspaper company based in Hong Kong. They produce also movie contents for Apple Daily newspaper and magazines. “What we seek is what our readers seek. We tried to find a way in which we delivered news easily understood by the readers and viewers and reached this solution to reproduce news with animation in the end.” (Mr. Kith Ng CEO)

Currently, in liaison with this news agency, it makes world communication of news animation and has developed to make 35% earnings of the total revenue.

Now, the question everybody asks him/herself is whether anime does not require too much time to produce to deliver news contents whose key is rapidity. This was however solved with a help of multitasking by full divisional cooperation of anime production studio.

Based on the news contents from the liaised agencies they produce story boards, and those are communicated to ones in charge of background, modeling, and sound effect, and motion captures are made. Contents for 90 seconds are done for 90 minutes. Then the flow goes with the narrative contents and delivery. 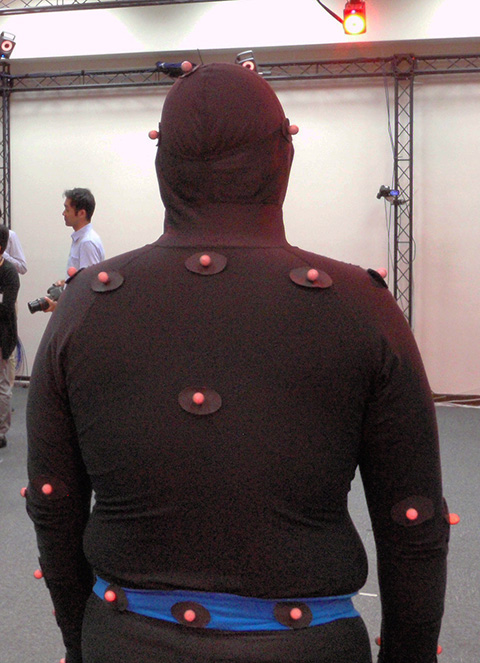 The pink balls on the black suit record movements of 3D anime characters. 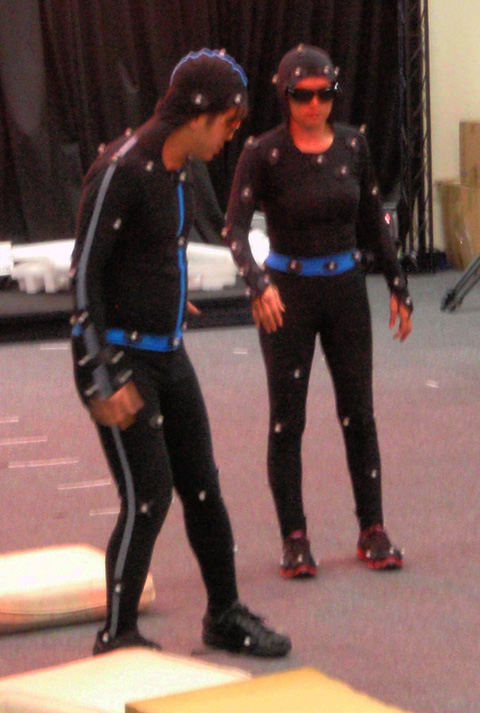 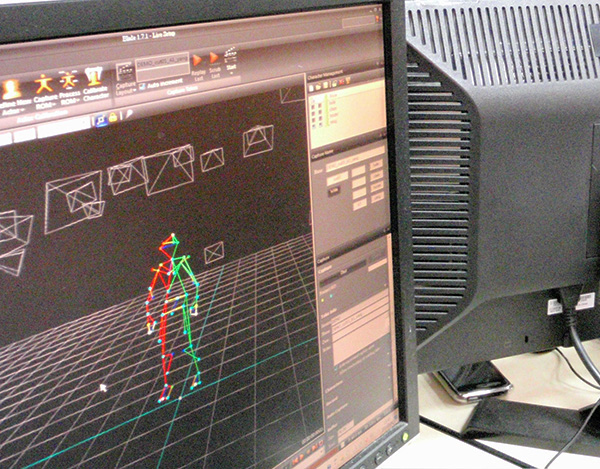 Data of the movements appeared with lines in green and red on the screen.

This anime studio is the only place which owns an equipment called Light Stage which was successfully used for “Avatar”, 3D image production in Asia. They produce also films, event videos, CM videos and the skills are applied also to news contents. 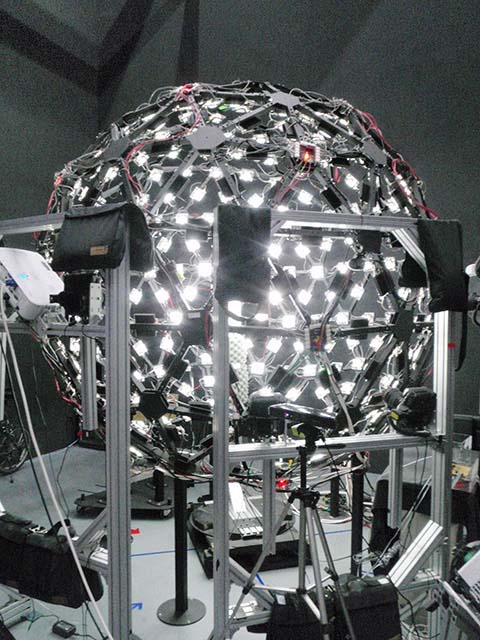 Equipment which takes in the 3D production base by shooting a person for a 3D
anime model from 6 different angles with slightly different lightings. 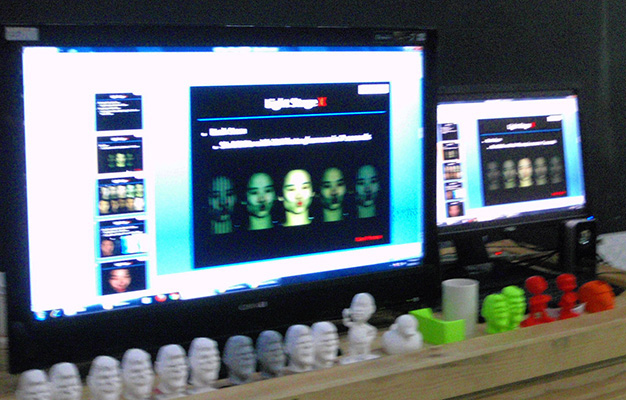 A model which is printed with an actual picture (monitor) together with a 3D
character produced in the past.

Also they arranged popular manga which was published in a boys’ weekly magazine into anime with 3D and the characters move by frame. It is widely supported by their users.

It was critical issue to enter the Japanese anime market which boasted a high approval level and that anime was one of the major national industries and this anime news in Japanese was a test. “We will need to try to make contents with good quality which match what the Japanese users seek in cooperation with a Japanese leading media. This is our future target.” said by CEO, Kith Ng.

It is interesting to see, in the current content market expansion by the Japanese government Cool Japan policy, how it will be received by the middle and old aged which once were called the manga and anime generation as well as the youth who has been brought up in an environment full of 3D anime since their birth.

* Newspapers are sold only at stations, convenient stores and news agencies as there is no delivery system in Hong Kong.