These are the image which other countries have for Japan. Japan has been one of the countries which have been enjoying her high favourability by foreigners.

The recent BBC annual survey for favourability rating per country resulted however that Germany became number 1 for its positive impact on the world and Japan moved down to 4th from the top last year.

But I still would like to talk about the high reputation of Japan as it is probably higher outside and lower among Japanese ourselves. Japanese media for instance often is very critical about what we do or have done; Look at what we are doing. This is embarrassing. We should learn better… 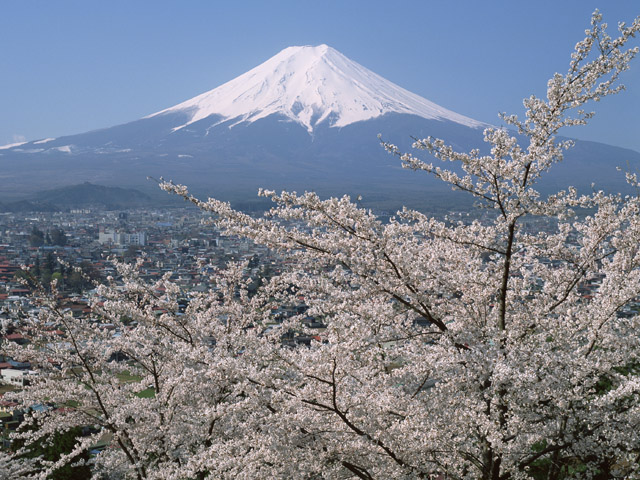 An article I came across the other day highlighted some possible reasons for our high reputation. The aid for ODA and UNICEF for instance and Japan was actually the highest donor in year 2012.

Another crucial aspect is the credibility and likeability of Japanese products. US Consumer Report once announced that from the 1st to the 7th highest positions for the credible automobile brands were all Japanese. The same was recognized by Tuv-Sud Japan for the safest household electrical goods.

Trip Adviser showed their survey result that Tokyo ranked first for “the city where I am glad to have been”. In particular the city got the first place for categories like cleanliness of the city, safety, public transport, taxi, etc.

Moreover, the largest number of 3 Michelin start restaurants was found in Tokyo in the 2012 Guide.

We have virtue to be modest. But we do not always have to be so modest that we fail to be proud of ourselves. We have plenty of positive aspects about our country and can be happy about our country!  😛