Wasabi Stories vol.262: You have always a fine day after rains in your life

Japan is considered as one of the countries which offer the toughest working environment for foreigners to be integrated.

Whatever field they work for, it is tough to survive with a good result within a certain period of time they are assigned for in Japan. Language barrier, cultural differences,  differences in mentality, climate variation, etc.

However, as you know, there are tough guys who can achieve despite the hardship they face before the end of their contract in Japan.

Philippe Troussier; assigned for Japanese national team coach for 4 years since September 1998. He led the team to a final tournament at Sydney Olympic in 2000.

Victory for the 2000 Asian Cup in Lebanon.

In the Japanese-Korea World Cup in 2002, he led the team to the final tournament for the first time. The manager headed many other teams in France and African countries as well.

Japan received many foreign managers other than Mr. Troussier but he is still a memorable figure and well received among Japanese fans (for more info on his background, please refer to HERE). 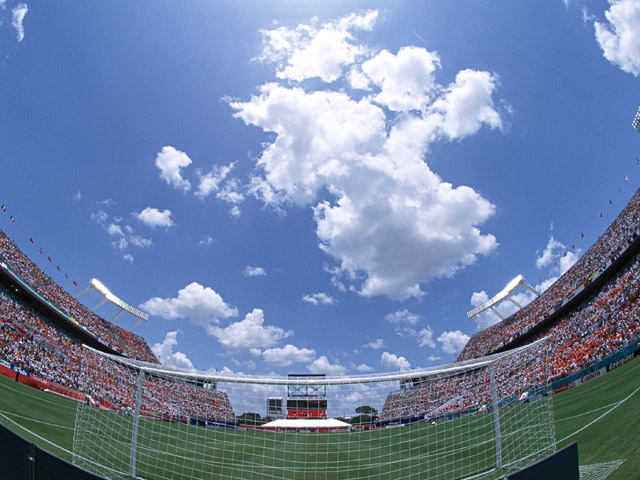 I  found his impressive interview with a Japanese media and would like to introduce a part of it.

What is impressive about his attitude is that he is very positive about the situation in which he is. His job as football manager does not give him any guarantee. It is a part and a nature of  his job that he can be fired any time before the contract ends if his ability does not satisfy supporters or the management of the club.

However, he has a strength to interepret his departure from a club or a country where he used to belong as a first step for a new challenge – His career continues. He has gained another experience not only as manger but also as a man.

“after rains, you have always a fine day while you live. Failed in something? That does not mean you have failed for good. You learn from the experience and that opportunity gives you to become better.  It is a very crucial part of our life to make mistakes. You have got to believe in yourself.  Better be rather agressive with your life and ready to grasp chances. Look at my life. life is full of surprises and hopes!”

He tells that it is also important to try to understand the people and culture where you work with an open mind so that you can work properly in the environment where you are. Need to know the differences in order to understand and respect.

This is the basic how he has been as manager. But I see this holds true to any one of us.