Why Medical Expenses in Chiba Pref. is Cheaper than Other Prefectures?

Why Medical Expenses in Chiba Pref. is Cheaper than Other Prefectures?

Wherever you go, each region has some region-specific stories and rumours, and Japanese people, of course, love talking about other regions as well as their own. For today’s topic, I’ve chosen an article about such a regional specific story.

‘People from Prefecture A loves XX’, ‘those who from Prefecture B eat YY in this way’, etc., etc…  People just love talking about something different and unique.  Of course, such stories can be just a rumour, but it is still a bit of fun to talk about, especially when you have a casual talk with somebody from different region at school or office (>_・)

But the article I found today not just tells me a rumour but seems to be writing a truth, based on some study; medical expense in Chiba pref. is more reasonable than other regions. 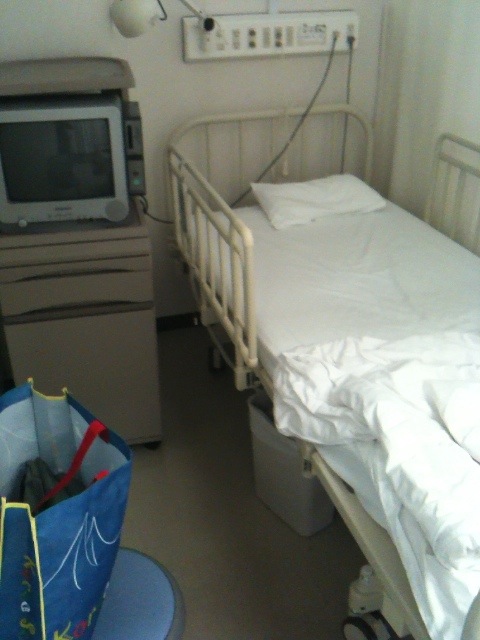 This story is actually supported by a data, issued by government on 2011, and medical expense of Chiba was the cheapest (363 thousands yen/ year =US$4570) while Kochi pref., the most expensive among all spent 572 thousands yen/year (US$7202).  In other words, Chiba pref. was 1.5 times less than Kochi.

This is pretty large different!  w(・o・)w

According to the government, those area shows high medical expenses per capita tends to have more elderly people.  Looking at age distribution of those 2 areas, percentage of those aged 60 years and above in Kochi pref. was 36.4％ while those of Chiba pref. was 28.8％, so the number of the elderly in Chiba does seem to be slightly less than Kochi.  Having said this, if you look at Osaka, where has almost the same proportion of the elderly (29.7%) with Chiba pref., their medical expense was 450 thousands yen/year (equivalent to US$5666), which is a lot more than Chiba…

So, there should be some secret how Chiba pref. manages to keep their expenses cheaper other than just a number of the elderly…! 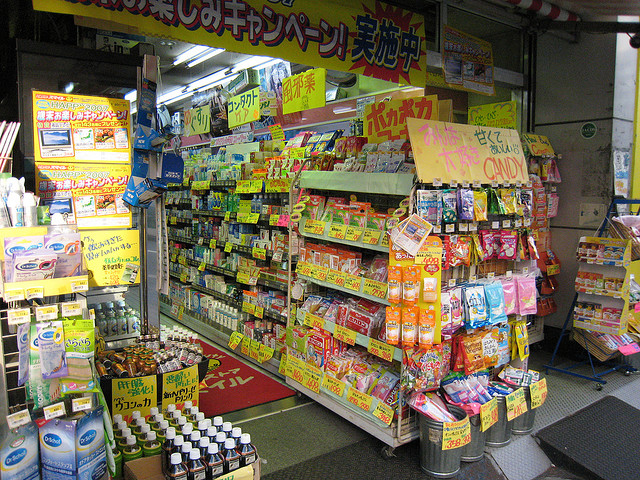 (This is just an example picture of pharmacy.)

Well, the answer is, according to the article, Chiba seems to have better access to medicine than any other area; it has headquarter of the largest pharmacy chain store; first aid and all basic medicines tend to be well kept at pretty much all home.  When it comes to pharmacy stores, the area has 157 more stores than Tokyo!

Wow, so people are looking after themselves very well before getting themselves worse.  That should be something we can easily follow to lower our medical expense 🙂

Please let me know about local stories of where you live, too ☆