Today’s article may change your general image on Japanese women, but I would like to introduce an article, which explain about scary type of women in Japan…

Some women, who can be very cute and kind as a girlfriend, can turn into wicked witch right after getting married with some reasons…  Such type of women are called “oniyome” or demon bride in Japanese…   Yes, it is very scary phenomenon, but today’s article bravely covers interesting results of questionnaire, which was carried out on such oniyome expert…  (The experts include those who actually have such partner, or people whose friend is married to oniyome). 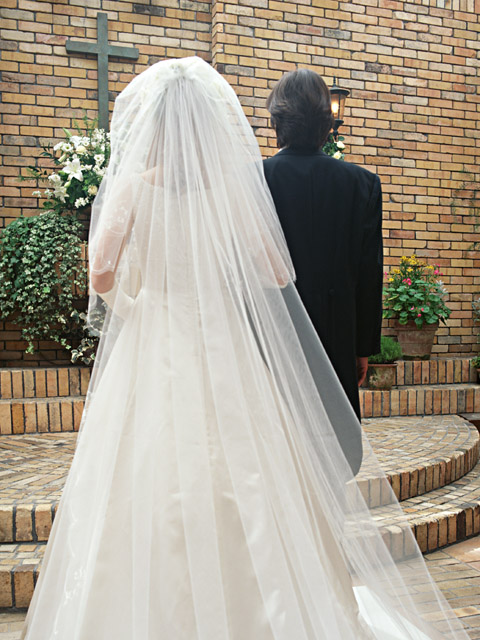 Well, these results include surprising image of such oniyome…  Some can be very violent to husbands when they are not in good mood (32％), some loves to control their husband by checking mobile and text history (24％)…  Well, these two types are already scary enough but some modern one even make the most of the latest technology such as tracking apps so that they can always know what their husband is doing at where…  There was also a real picture of husband, weeping over oniyome’s verbal abuse…O((((ノロT))))O

But you don’t have to worry anymore as the article created check list to detect possible elements to turn into an oniyome!  This is actually created by a researcher of marital problem, so pretty high reliability is assured, too.

According to this researcher, girls who ask you what you are doing so many times a day, is highly likely to a oniyome who loves to chain you, and those girls whose character can be completely changed when she’s angry (using inappropriate language or being violent) can be potential one, too.  Also, you have to keep an eye on those girls who never say ‘thank you’…

Well, first two types are understandable, but those girls who couldn’t say thank you can be easily overlooked…

But what can we do for those wives who are already showing the sign of oniyome??  Well, in that case, the researcher says that we shouldn’t show fear or follow what they say all the time since such behaviours will only contribute to their aggressive behaviour.  So, the important thing is try not to lose your power on household budget etc.

I see…  Maybe some obvious oniyome elements can be overlooked when you just love your girlfriend…  Even if there is such a sign, I believe you could certainly control it or prevent it from worsening with your effort. (^^)

Please let me know about typical oniyome in your country.  I’ll be looking forward to hearing from you especially those who are closely related to them!