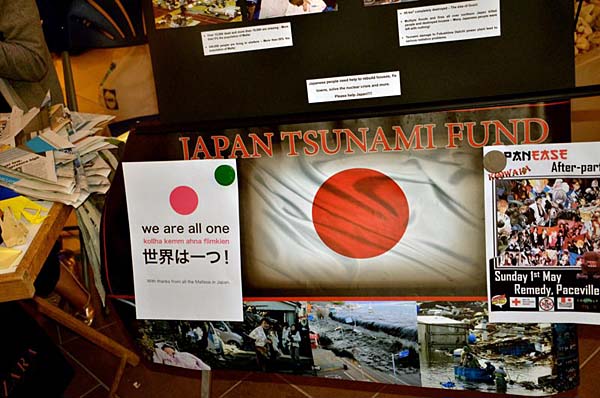 One month and a half passed since the 3.11 Massive Earthquake struck Japan. During this hard time, many countries have sent us their people and relief donations to help Japan. As Japanese, I am very grateful to everyone who helped us for their warmness.

In Malta, some Maltese held a charity event in aid of earthquake victims. My Maltese friend Jeanelle took part in the event, and told me how it went.

The following is Jeanelle’s report. 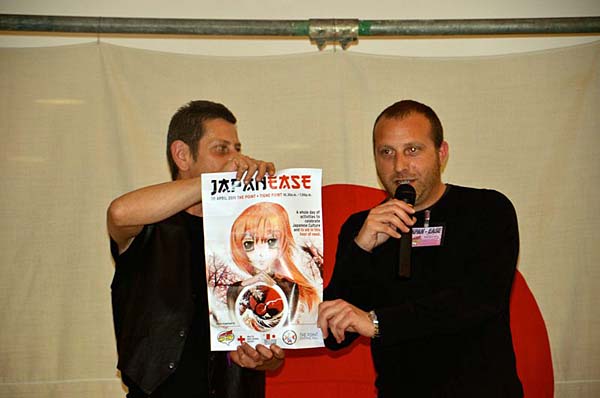 On Saturday the 30th of April 2011, the Malta Comic Con and the Maltese Islands Cosplay Association (M.I.C.A.), two  Maltese non-governmental organizations which have in common a passion for Comics and Cosplay in collaboration with the Malta-Japan Association organized JAPANEASE; a charity event in aid of Japan following the terrible series of events that took place.

JAPANEASE included a whole day of activities dedicated to Japanese culture, filled with cultural and artistic activities and entertainment. The event included origami, Japanese calligraphy, pepakura and a how to draw manga lecture. There were also martial arts; Judo, Aiki Jitsu, Ninjutsu and Kendo demonstrations. Furthermore, cosplayers organized cosplay skits throughout the event. Live entertainment was provided by both singers and bands. During the event, artists were drawing and painting live and also displaying and selling some of their artwork in aid of Japan. There were also stands selling typical Japanese products like sushi and card games (Yu Gi Oh, Pokemon) were being played throughout the whole event. Merchandise from Japan was also being sold. An Anime, J-Rock and J-Pop after party was held on Sunday.

The event was a success with about 85 people actively participating on the event day and around 5000 people visiting the event. The final figure of money collected was that of € 2,200 ($3,264.09).

Wow! They had origami, judo, and manga demonstration! 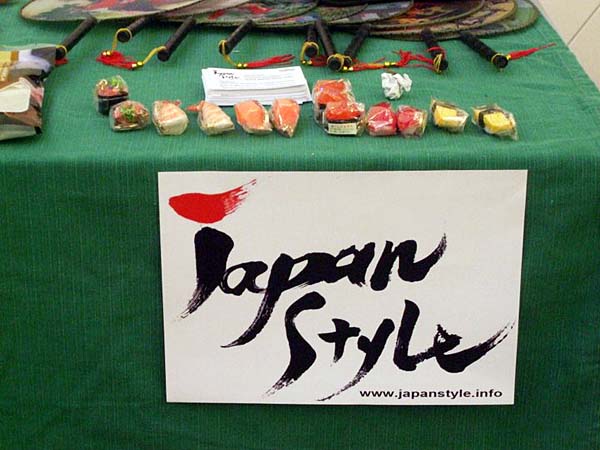 They collected US$3,264, which will be donated to Japanese Red Cross.

It is so gracious. We Japanese should never forget the kindness from all over the world.

Thank you Maltese and everyone in the world for helping Japan!

This is Japan & Malta Style!