As a student, there are a lot you can do; studying hard (of course), working hard as a part-time or­­ enjoy club activities/ speed dating…  Whatever you do, you need a certain amount of money…  But are students these days are richer than our days??

I found the answer to my question in an interesting article which shows financial status of Japanese students nowadays. 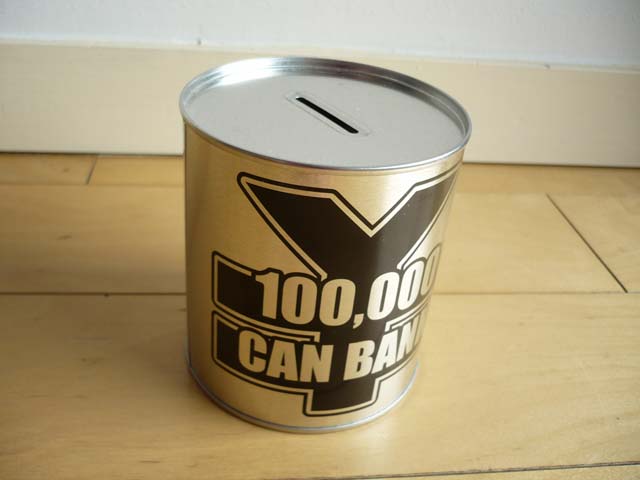 According to the article, it is revealed that almost 65% of university students in Japan are earning less than 40k yen (US$430) per month, and over 25% answered they don’t do part-time work at all.  So, basically there are not so many students who are more focused on part-time work than their study.

OK, how about financial support from parents then?

Ah, sounds like not much has been changed since my time 🙂

But difference became obvious when it comes to saving.

University students these days have average of 275k yen (US$2,960), which I found quite a lot compared to when I was younger!!  But of course, that is just an average, so there are some super rich one with 9 million yen saving (!!) and some with heavy debt as much as 8 million yen… (><)

So generally speaking, students nowadays tend to rely on financial supports of parents, but try to keep their life sound and down-to-earth as much as possible.  It may look spoiled, but it must be a good way to focus on their study as much as possible, I suppose.

Please let me know situations of your country, too.