Photos of Northeast Japan before the Quake 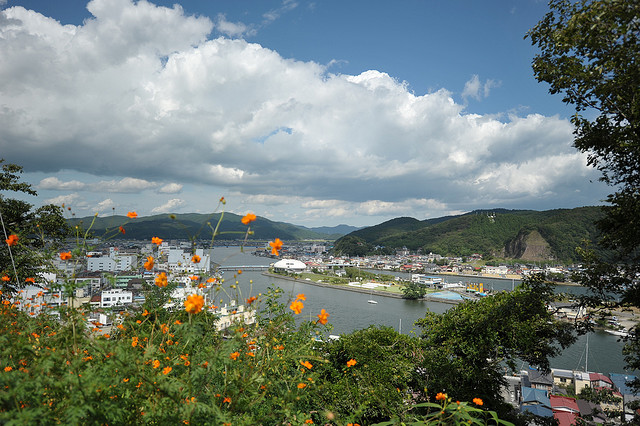 In this post, I want to share some pictures of northeast Japan taken before the quake and tsunami occurred on March 11, wishing that the residents regain their vigor and revive the destroyed towns.

Northeast Japan is called “Tohoku chiho” in Japanese. The dark green area in the map below is the region.

The 9.0-magnitude quake shook almost entire country trembled, but the Pacific Ocean side in Tohoku region, which is near the seismic center and the tsunami-stricken area, is suffering the most especially Miyagi, Iwate, and Fukushima Prefectures.

In the area, there is one of the three great views of Japan, Matsushima, which is a group of 260 small islands covered in pine trees. Fishery is a major industry in the Tohoku region.
“Kesennuma in Miyagi Prefecture.” The region’s specialties are oyster, abalone, turban shell, scallop, and so on. The Japanese’s favorite shellfishes.
”Grilling shellfishes in Matsushima”

“A big and juicy oyster from Ofunato in Iwate Prefecture.” 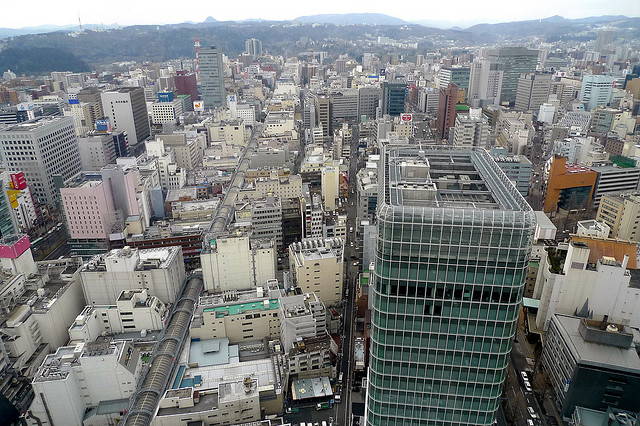 It is really heartrending that many lives and beautiful sceneries were taken away after the quake. I wish that the towns get lively and peaceful again.