I’m Japanese but don’t like miso-soup and umeboshi. Do you have any “not Japanese-like” points?

>> One day, somebody posted the above comment on the internet. And many people replied to it. There seems be many Japanese people who are “not Japanese-like”; they have tastes or habits that are not stereotypical of Japanese people . 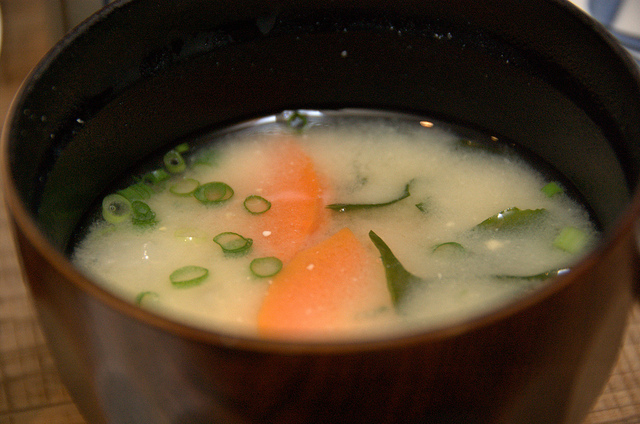 It is thought that Japanese people are always on time, but this person seems not.

Japanese people usually like a bath ritual, but for this person just a shower is OK!

– “I don’t like onsen or public bath houses very much”

Even in Japan, there are many people who don’t like onsen. Is it amazing ;D? It seems that they don’t like sharing a public bathing area.

– “I openly speak my real intentions”

Many Japanese people are not good at this, I think…

– “I’m not good at acting within a group”

It may be kind of an old-fashioned image, but people think that Japanese prefer to join a big guided tour and take lots of photos with cameras slung around their necks ^^; But this person seems to like being alone.

I’m a little surprised by this answer! I think this person is quite unusual as Japanese.

Recently, even in Japan, homes without tatami mattresses may be on the rise… I like tatami though.

How about that? Maybe you are more “Japanese-like” than those who made these comments ^^