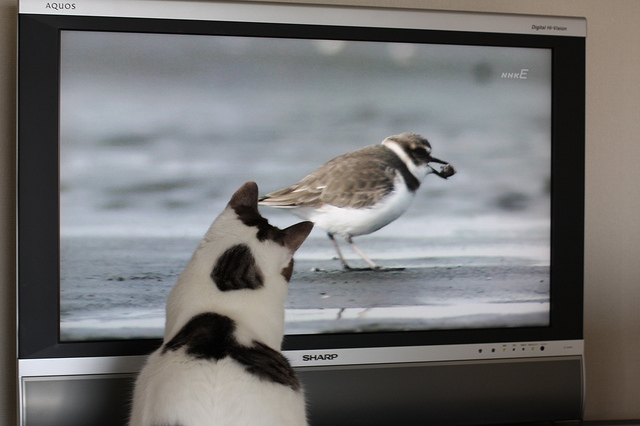 Recently in Japan, two TV commercials were cancelled due to a surge of viewer complaints. In addition, a TV drama showcasing a story about orphans became very controversial. I don’t personally think that these three merit the public objections the’ve attracted. It seems like broadcast companies and advertisers tend to be too sensitive to criticism, and a small vocal minority tend to raise objections easily by just looking at one small aspect of a larger whole.

Two Japanese men appear in this commercial, and at the end of this video, the man on the right wears a blonde wig and more prominent, obviously false nose, mimicking the look of a caucasian. This scene was regarded as racist by some, and ANA ended up pulling this commercial. Now, let me share the video.

There likely various opinions – what do you think? I would say that ANA could have tried many other, better ways to express “change the image of Japanese people”, but still the scene in question doesn’t look so racist to me. Of course, I understand there are people who have unpleasant feelings, but it might be a bit different from actual racism.

This is a TV commercial for an alcoholic beverage called “chu-hai”.  Complaints arise due to the frog character, and that such a child-friendly image could lead under-age drinking. This commercial was also removed from the airways. This kind of character might attract very small children’s attention, but do teenagers who have an interest in drinking actually consider this friendly frog when seeking out alcohol? I seriously think that adult beverage commercials using popular singers or actors should be considered more controversial than this frog…

The title, “Ashita Mama ga Inai” translates to “Mom won’t be here” in English. This drama “follows children who are separated from their parents for various reasons and must now stay at an orphanages. Despite strict rules at the orphanages, and the cold stares the children receive from people, they are able to live their lives bravely.” (Source: Asian Wiki ) When I watched the first episode, I thought it was interesting and wanted to watch the following episodes. But at the same time I thought the people working at/with/for (or whatever) orphanages must have conflicted feelings. Actually, lots of complaints and objections were made, and all eight sponsors withdrew their support. (Nevertheless, Ashita Mama ga Inai is still on the air.)

These are the aspects that raise the most objection from those that complain:

– The main character’s nickname is “Post”
In Japan, there is only one “baby hatch” at Jikei Hospital in Kumamoto prefecture (The biggest objection was raised by this Jikei Hospital), and the common name for this baby hatch is “baby POST”. In this drama, the main character is called “Post” because she was left at the baby post.

– Children at the orphanage are ill-treated by the facility director.
There are scenes in which this orphanage director says to his charges, “you guys are just like puppies at pet shops”, implying “be sweet if you want to get adopted!”.

These two points are extreme. Still, it is obvious that it’s not malicious and they have deeper meanings. I understand that small children might misunderstand and adults should take care of them. But still, the situation that all sponsors withdrew their sponsorships is quite an unusual condition.

Creators always have to consider the feelings of the viewers. And at the same time the offended viewers might need to adjust their perspectives and attitudes when it comes to regarding fiction as fiction.