“Keitai-denwa” is the Japanese word for a mobile phone, and we usually just say “keitai”.  Most people own keitai in Japan not only to talk, but also to e-mail their friends, to look up something on the internet, to make electronic payments, and so on. Strong signals for keitai are almost everywhere as long as you are in Japan. 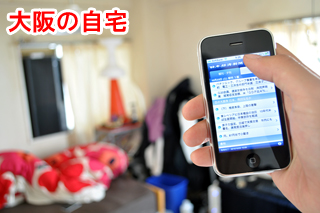 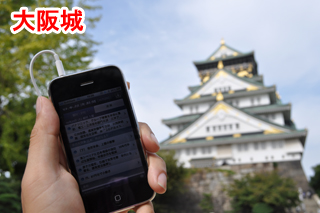 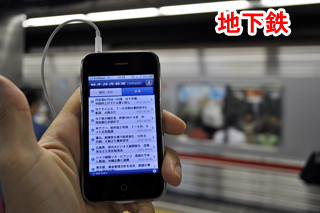 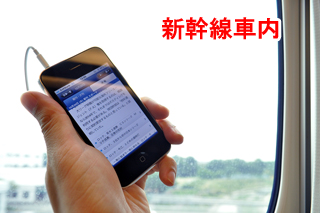 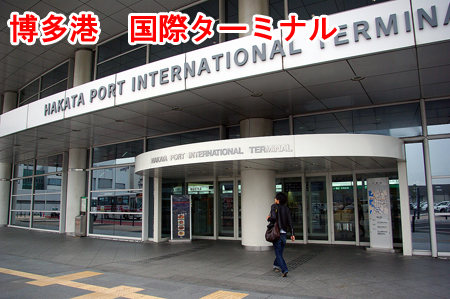 Even at Hakata Port International Terminal! 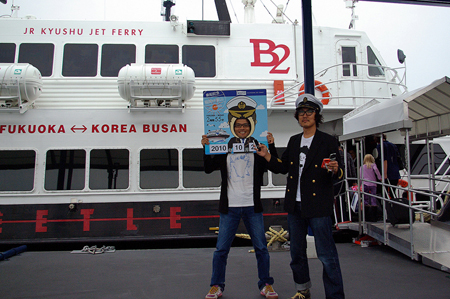 Today, I will introduce these two men’s brave attempt. Look at the sign on the ship. It says ” Fukuoka <<>> Korea Busan”. Wow, they are going to Korea. But why? They just want to make sure where the limits of the keitai signals are! 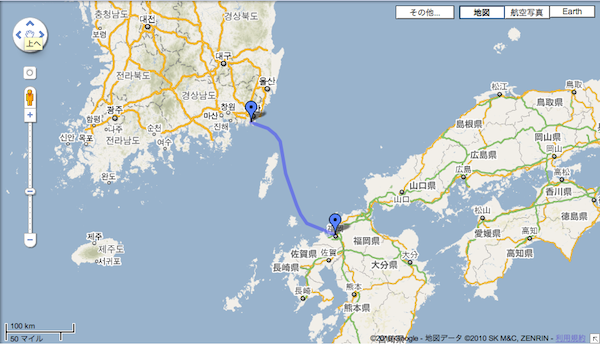 The right dot is Fukuoka, and the left one is Busan. 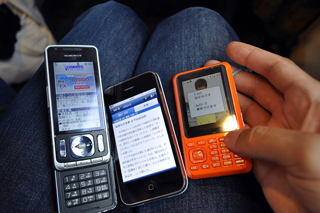 They prepare three keitai
and make sure Nikkei.com (news site) is connected. 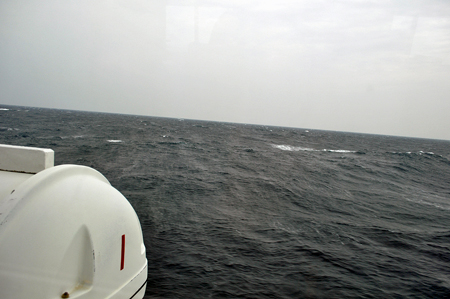 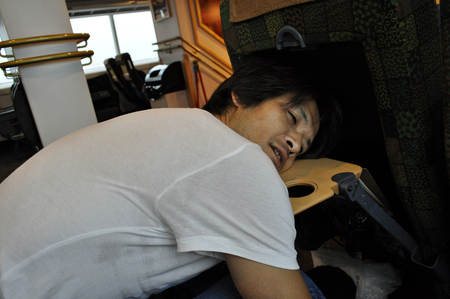 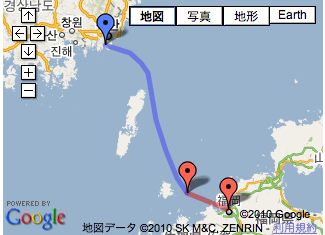 The second dot from the right is the point that Mr.A has gotten sick.
Too soon… 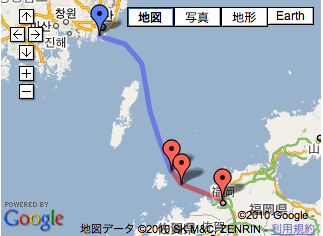 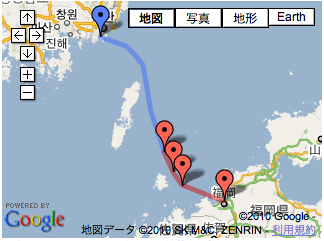 And about one hour after leaving Japan,
other two keitai lose their connections as well. (Fourth dot from right)
Is this the limit? 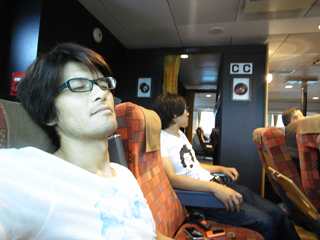 A little while later, Mr. A looks slightly recovered. 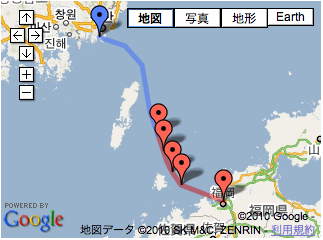 As if to celebrate his recovery,
all the three keitai pick up a signal again!
(Fifth dot from right) 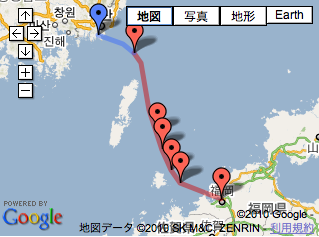 Amazingly, those keitai function until just before arriving at Busan port.
(Second from left) 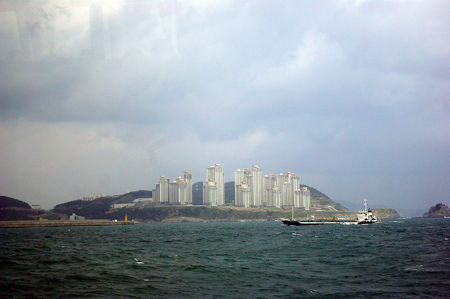 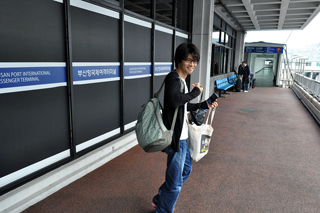 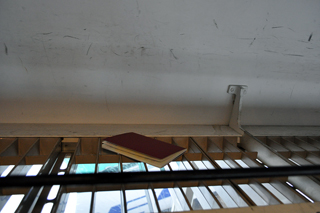 Wow! Wait, Mr.A!
You left something on the shelf. What’s that? 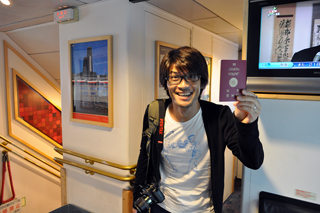 Oh my god! You forgot your passport!?

Anyway, Mr.A and another man (what’s his name??)  proved that Japanese keitai signals for the Nikkei website reach nearly to Korea! Congratulations! Mr. A did feel sick, though…(^^;

One thought on ““Keitai” Web Access: Testing the Limits!”