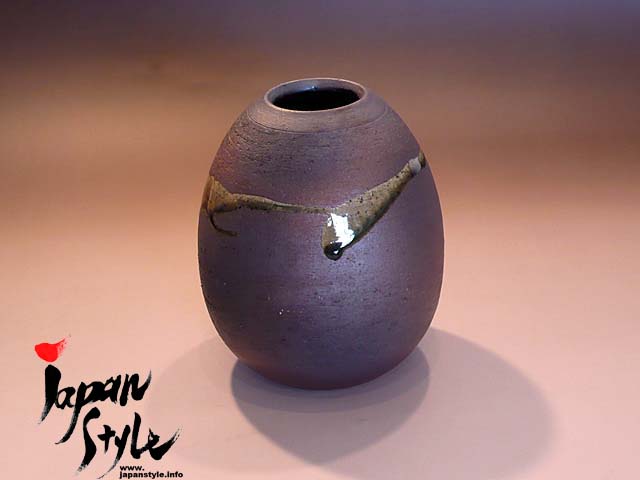 Shigaraki ware is pottery and stoneware. It’s made in Kouka area in Shiga Prefecture. Shigaraki ware is famous for raccoon statue. It is considered as a bringer of good luck, and often seen in front of businesses.