New Rule! Penalty When You Don’t Eat Up Your Food

In Hokkaido, there are many nice seafood serving restaurants, but it seems one popular seafood restaurant in Sapporo is catching attention of people all over the world. 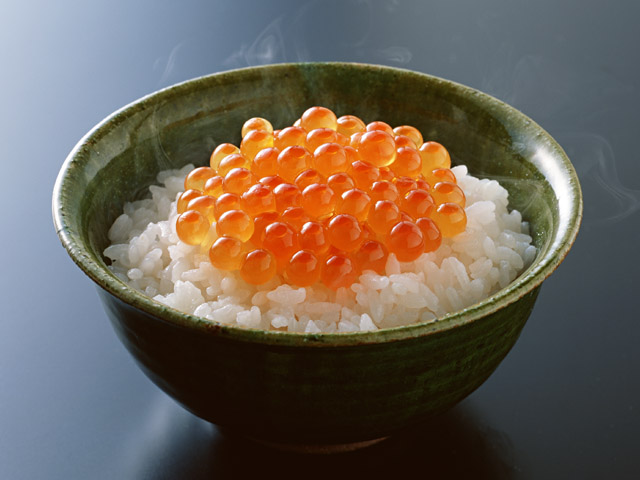 *This image is just an image, and not the actual salmon roe bowl picture of the restaurant.

Apparently, this rule of the restaurant is stirring up a debate internationally; some people agree as they think food shouldn’t be wasted, and similar rules have to be adopted more widely outside of Japan.

On the other hand, there are also people who think that take away should be accepted even you couldn’t finish at the restaurant, and penalty food shouldn’t be an offering to the restaurant but fishermen.

Hmn, I sort of understand why some people think that offering (a. k. a. penalty charge) should be paid for finishermen, but ‘Eat up all or face the penalty charge’ policy is not too unusual rule in Japan especially in all you can eat style restaurants.  It may sound a bit extreme if such a standard is found in non-all you can eat style places, but we generally feel guilty of wasting food whatever the reason is, and you can always ask for smaller portion if you are not confident 🙂

Anyway, the fact that the restaurant is still popular means that majority of Japanese people are accepting this rules, doesn’t it?  Personally speaking, I feel good to hear that our people try not to waste food whatever the method is.